In 1999, it reorganized and changed its corporate name to Caicedo Asociados C&A in Bogotá, in order to serve private companies and other industries, creating a team of first-class attorneys and professionals from various disciplines.

Our experience and mission
Our corporate services are based in both commercial and international law and existing opportunities related to managerial and strategic trends, in order to add value to our clients.

Therefore, based on the experience and professionalism of our members and strategic partners, Caicedo Asociados C&A specializes in current regulations and real opportunities for our clients when they doing business in Colombia, United States, Latin America, and Europe.

National and International Coverage
Our law firm is known abroad, namely in Colombia, because of our support provided in consolidating foreign capital businesses in the country Colombia and Colombian companies abroad. Corporate preventive Law
A service intended to find legal deviations that may lead to infringements and fines to be borne by companies. Foreign exchange, customs, financial, and other legal risks. Administrative risk management. Trademarks and other distinctive signs
Brands, slogans, names, and banners. Designations of origin. Lawyer and Doctor of Juridical Science graduated from Pontificia Universidad Javeriana in 1964 and awarded a postgraduate degree in Commercial Law, Administrative Law, and Constitutional Law.

He is an authority on legal consulting and works as a legal representative for various multinationals and Colombian companies.
He held senior public offices and served as a Judge, General Secretary of the Superintendence of Corporations of Colombia, Deputy Chief Executive Officer of the IFI (Colombian Institute of Industrial Development).
He successfully held several managing positions in various Colombian State bodies such as the Ministry of Justice, the Office of the Secretary of Education of Bogotá, the ISS (Institute of Social Security), and the former National Directorate of Prisons, etc.
Dr. CAICEDO ARCILA was decorated by the Federal Bureau of Investigation, FBI, from the United States Department of Justice and a special guest of the United Stated Department of State in August 1977.
He was acknowledged by the Ministry of Justice and the former Ministry of Economic Development of Colombia.
He authored several books on law and public policy analysis such as Comentarios a nuestro derecho penitenciario colombiano (Remarks on our Colombian Penitentiary Law) Bogotá: [Ed. Pax], 1974 and Fallas del sistema penitenciario colombiano (Faults in the Colombian Penitentiary System) 1976, as well as other essays and work documents in collaboration with the Colombian Studies Center.
In 1989, he became a founding member of the Constructora Proincatur Ltda. and later founded the law firm from Bogotá called Abogados y Asesorías Ltda.
He has been the President of the Board of Directors from the law and corporate consulting firm called Caicedo Asociados C&A Ltda. since 1999 and is currently working as a consultant for important Colombian companies.
He is a renowned professor of Commercial Law in various Colombian universities.
He is the incumbent General Secretary of the Colombian Studies Center, CEC.
The CEC was founded in 1959 as a non-government academic institution by the former minister Mr. Hernán JARAMILLO OCAMPO and other renowned Colombian leaders and statesmen, with the clear support by former Colombian president Mariano OSPINA PÉREZ in September 1959.

He took in-depth legal studies related to negotiation at Harvard University in 2008 and conducted outstanding researches in comparative law and value-creating corporate operations.

Moreover, he took management studies related to Communications at St. John’s University in New York in 1996.

He has been working as an attorney and consultant specialized in commercial law, execution proceedings, trade law, alternative conflict and dispute resolution, and conciliations in Colombia and United States.

Our firm has been characterized by the successfully management results through the achievment of the clients’ expected goals. Those key results have helped us to become one of the most prestigious firm in the colombian market.

Below are some of the sectors and industries where Caicedo Asociados C&A has successfully conducted operations related to support, consulting, and project preparation in a highly professional manner for clients in Colombia and abroad. 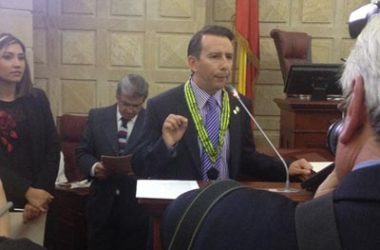 In the Elliptical Lounge of the National Capitol Thomas Van der Hammen was decorated with the Civil Order to the Environmental Merit, in the degree of Golden cross, to the historian and attorney constitutionalist Ricardo Motta Vargas. Also the recognition of the Top... 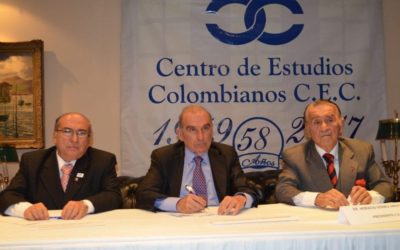 The development of postconflict

Gilberto Caicedo Arcila, director and first secretary of the Center for Colombian Studies made on March 23, 2017, at the Jockey Club in Bogota, an academic event in which Dr. Humberto De la Calle Lombana, spoke about “The development of postconflict” and the... 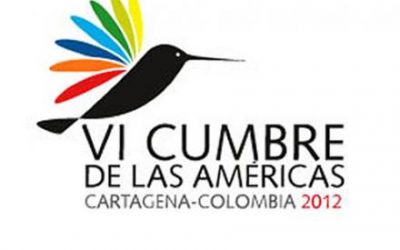 First Meeting at Ministerial Level in 2012 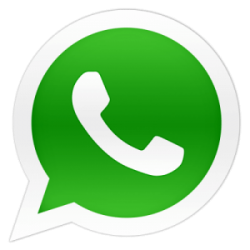